Tree Removal Olalla WA, We Cater To The Residential and Commercial Market… We Have Competitive & Affordable Prices… Call Us For An Estimate Today On: 206-707-9113 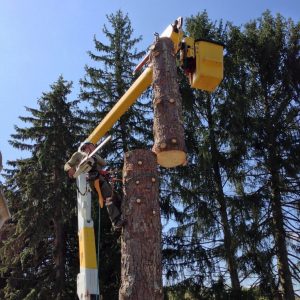 Tree Removal in Olalla WA – Let Us Be Your Tree Experts… We Want You To Spend Less Time Worrying About Your Property And More Time Enjoying It… CALL: 206-707-9113